Call for Papers: Art and/in the Private House in the Eighteenth Century 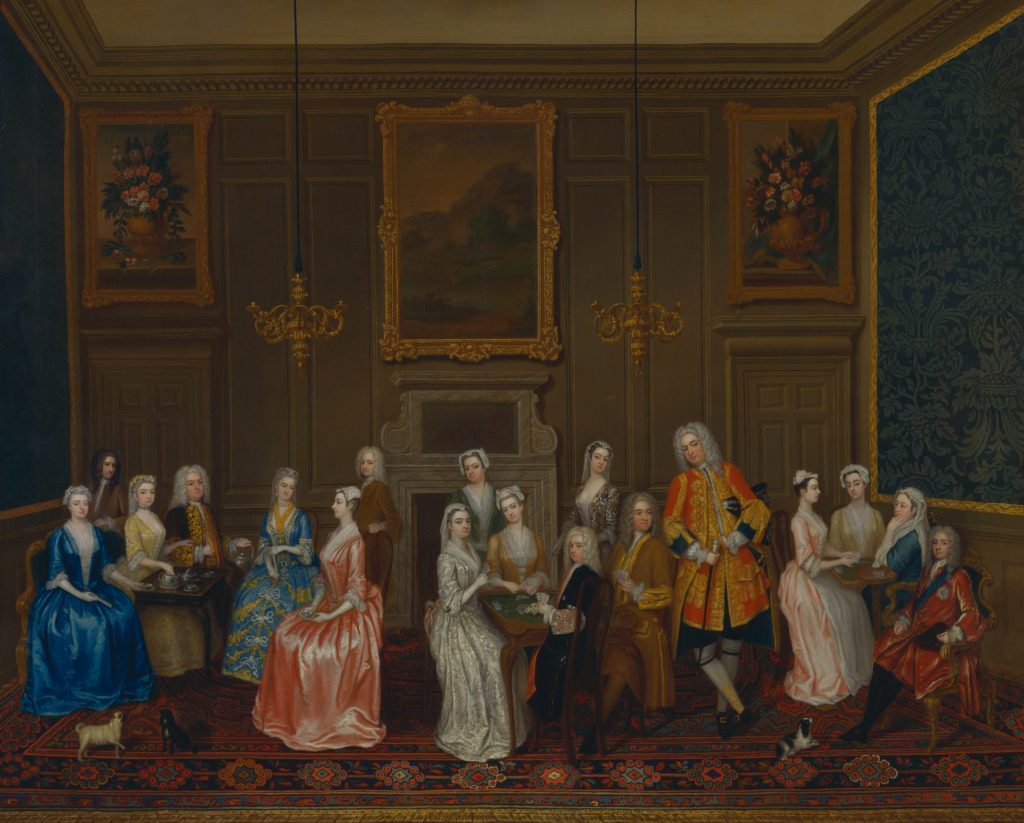 Eighteenth-century houses and interiors have become the focus of tremendous academic energy during the past five years. This topic has a particular resonance in the British context, as the eighteenth century saw the notion of the house as an iconic symbol of political and moral authority developing into a remarkably persistent cultural ideal; at the same time, this formulation may be unsettled by similar trends in other countries or colonial contexts. This session will explore the development of these ideas by considering the relationships between domesticity, the display of art and other objects in the private interior, and national or personal identity. We welcome proposals that explore such topics as the commissioning, and/or reception of artworks intended for private display, literary or theoretical thinking about the role of art and design in the private interior, the relationship between ‘decorative’ painting and easel painting, the uses and reception of decoration and painting in rooms and interiors, and the relationship between private and public modes of display and decoration. This session will be convened at the annual meeting of the American Society for Eighteenth-Century Studies in Minneapolis, Minnesota from March 30-April 2, 2017.  Please email 300-word proposals and CV to session chairs Melinda McCurdy (The Huntington Library) and Anne Nellis Richter (American University) at [email protected] by September 15, 2016.

Next: Private Collecting and Public Display: The Case of Russborough House